(or, I know There's a Case About that Somewhere 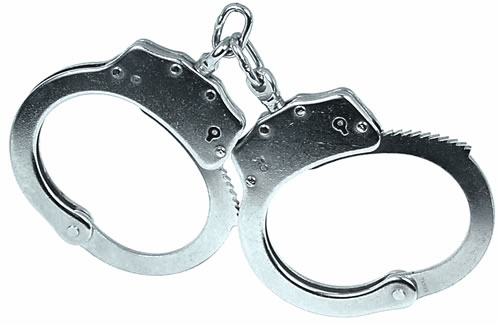 This is a site in progress.

The purpose of this site is to be a reference for working lawyers and students in the field of criminal law in New South Wales, Australia, about recent cases in the areas of criminal law and evidence, and to assist in public discussion and education about important issues which have practical importance for many people.

This website is written by John Stratton SC. I was a Public Defender for 16 years. I am now back at the private Bar.

The inspiration of the site was the fact that although criminal lawyers in Australia are pretty well served for primary materials (statutes and cases) there is very little by way of analysis on the Internet. I would suggest looking for the cases in the website of the relevant court, and using the sometimes capricious Austlii as a last resort.

Although I have tried to keep this site as up to date as possible, obviously anyone using it should rely on their own enquiries. In other words, no-one involved with the site has legal liability for damages for any decisions you may decide to make based on material on this web site.

The text of the Criminal Law Survival Kit is in two large documents, one on Crime and one on Evidence. At this stage I want to keep it that way to make searching easier. If you are having trouble searching either part, remember to make sure that the document has finished downloading onto your computer before you search.

I would be very interested in any comments, criticisms, questions, and suggestions about the site. At the moment I would be especially in any suggestions for the Precedents section, and the 'Guide to Circuit Work'. Please contact me with any comments or criticisms of the site, or any questions generally, at JohnStratton@bigpond.com

I suggest readers go to this excellent page set up by the Public Defenders:

Chapter 1 From Arrest to Local Court

Chapter 3 The Elements of Crime

Chapter 12 Offences Against the Justice System

Chapter 5 Competence and Compellability of Witnesses

Chapter 8 The Examination of Witnesses

Chapter 10 The Defence Case and Character

Chapter 14 Opinion Evidence and Prior Determinations

Hearsay after the Evidence Act (updated as at November 2007)

By far the best place to look for Australian legislation and case law is Austlii.

Search this site, courtesy of Austlii.

This site has had